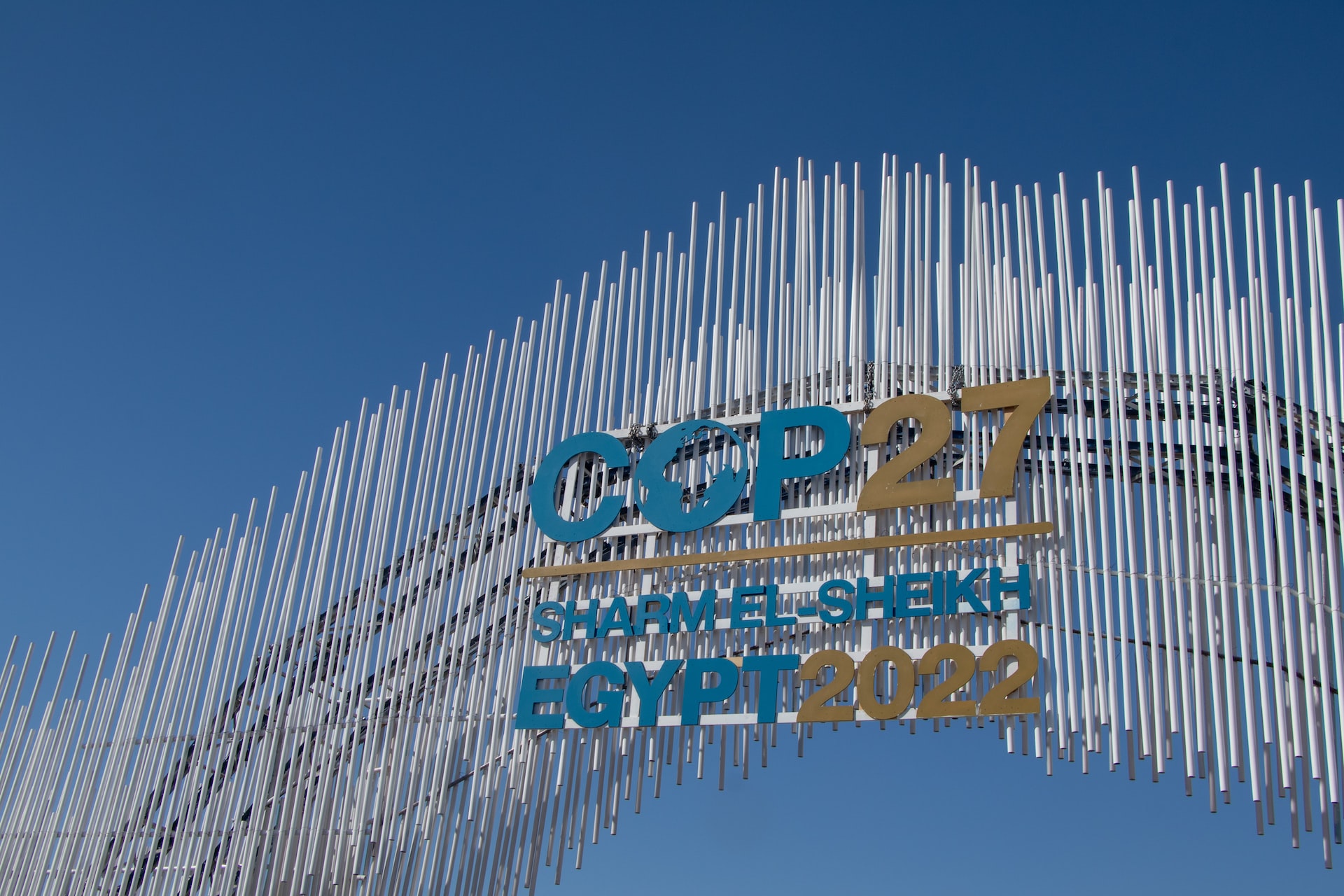 With the conclusion of COP27, where are we with Circular Development and what is the best path towards COP28?

COP is the preeminent climate event, bringing nations, sub-national governments, activists and observers together. It is at this gathering that we seek not only agreement on climate targets, but also the beginning and culmination of a plethora of tangible implementable projects towards attaining the Paris Agreement and Sustainable Development Goals, in a just manner if I may add.

However, COP which is normally a gathering of over 35,000 people, cannot claim to be net-zero in terms of emissions, waste, or even resilience for that matter with people often falling ill throughout due to ill-conceived structuring of the physical environment of most COPs. If we cannot achieve our lofty objectives on this microcosm of 35,000 people, how can we realistically expect to attain those objectives for billions of people spread across thousands of cities around the world. Something to think about.

In terms of Circular Development at COP27. The content was rather sparse by comparison to energy or mobility, but when compared to itself at COP26, there is a noticeable increase – so some hope on the horizon.

The event itself offers humanity a glimmer of hope, the slightest opportunity to turn the tide to limit temperature increases and enhance humanity’s resilience. In an optimal scenario this could be possible, but with the lingering geopolitics, historic considerations, self-centeredness and extrapolation of the above microcosm the window for positive impactful action is fast closing.

While Circularity has been on a gradual increase. Not only has the topic been gaining much more attention during side events at the blue zone and green zones, but acknowledgement of its value offering as a tool to address the climate emergency is emerging. This is a natural progression of a relatively new thematic area, and while this needs to be accelerated, it cannot be rushed too much – take for example that it has taken us almost 30 years for the climate agenda to get to the point that it is today.

Another rather encouraging fact is that just under half of NDCs, 79 to be precise, make explicit mention of circularity. Many more NDCs make a broader reference to waste, so there are good entry points to ensure circularity is included in future iterations of those NDCs. The depth of reference to circularity though remains a challenge. I get the sense that there is still a dire lack of understanding of circularity and the benefits. Perhaps a good place to start would be to read the Circular City Actions Framework.

The second major highlight is the Sustainable Urban Resilience for the Next Generation (SURGe) Initiative. SURGe is an initiative of the COP27 Presidency and UN-Habitat, facilitated by ICLEI. SURGe is fundamentally a framework that endeavors to catalyze climate action across five priority areas: buildings and housing, energy, transportation, waste and consumption and water. Here again, while circularity is not specifically mentioned, the ICLEI Circular Development Team is leading the waste and consumption working group – which remains a fantastic stepping stone for circularity.

The third major highlight is the launch of the Global Waste Initiative 50 by 2050 by the COP27 Presidency, which essentially aims to ensure that 50 percent of municipal solid waste that is generated in Africa is treated by 2050 – today, this rate lies at less than 10 percent.

The fourth major highlight is the contribution of circularity to tackle the climate emergency. Specifically, the link with nature based solutions. Here, examples of the benefits of nature-based solutions were discussed, including programs such as the CLEVER Cities Program.

We have now completed 27 COPs – it has taken that long for the climate agenda to entrench itself, starting off with a fundamental understanding of the basic tenets. Circularity needs to follow the same basic path: awareness to understanding, to adoption to implementation, to impact. If we rush laying the building blocks, or lay them in a sub-optimal manner, we will take the entire planet in the wrong direction on possibilities that circularity offers.

Over the next year, what can we do?