MUFPP Global Forum takes place in one of the signatory cities of the Covenant and Rio de Janeiro was chosen to host it in 2022. In addition to the event that gathers cities from all over the world, the Global Forum also hosted the 6th edition of the Milan Pact Awards that rewarded initiatives among more than 250 practices from different cities, that had an intense participation at the event and its related activities.

On 16th October, ICLEI South America, represented by Elizabeth Moura, Regional Circular Development Coordinator, participated in the international ceremony on World Food Day promoted by FAO, IFAD, WFP and the Inter-American Institute for Cooperation on Agriculture – IICA. The ceremony was attended by authorities from over 14 countries and lit up the Cristo Redentor and other iconic spots in Rio de Janeiro, such as the Arcos da Lapa, Estácio de Sá and Castelo Fiocruz. The intention was to give visibility to food insecurity and raise awareness on the urgency of tackling hunger in the world. 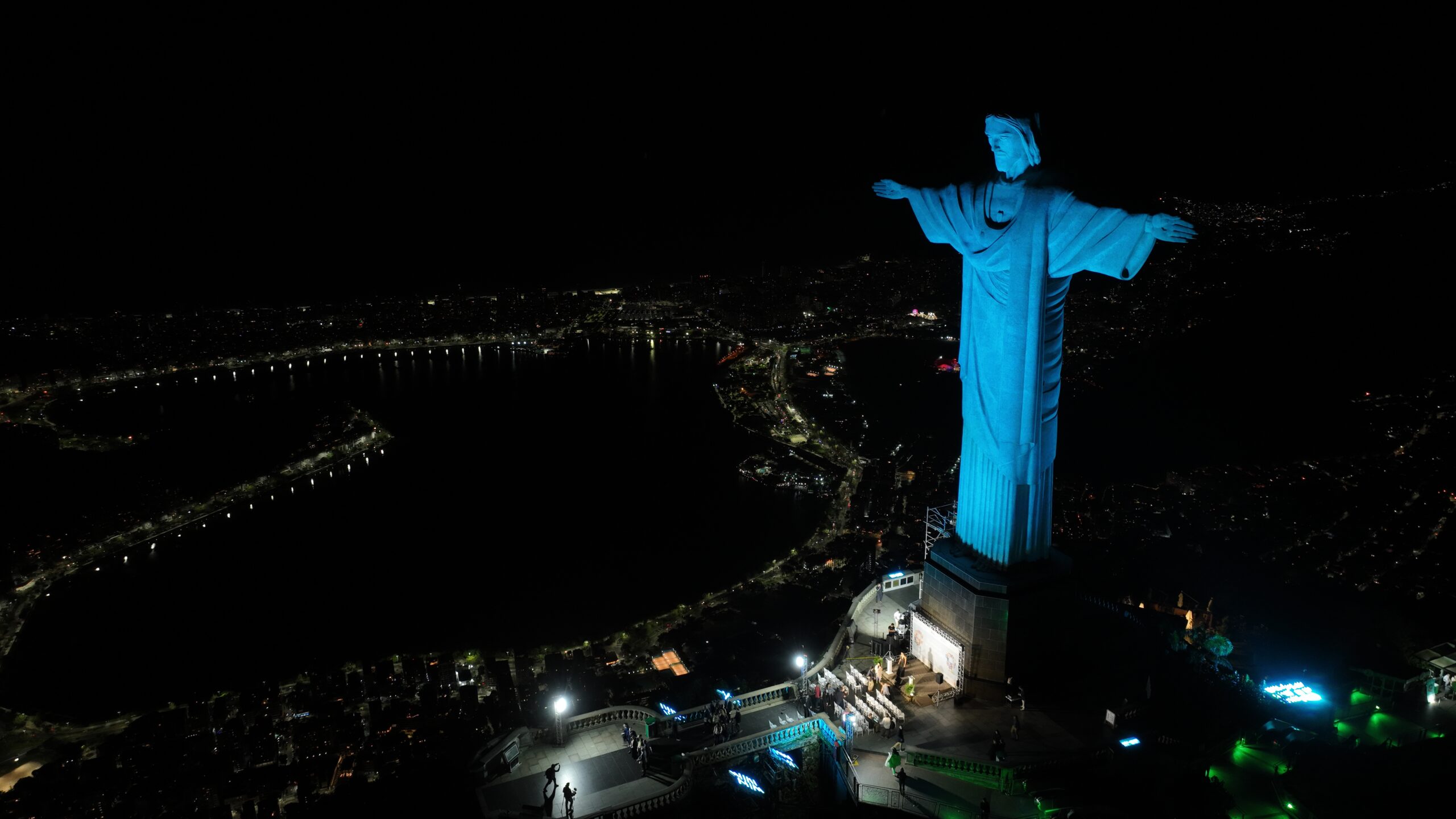 On the first day of the event, the experiences based on the outcomes and ongoing activities of the Urban Laboratory for Food Public Policies (LUPPA), carried out by ICLEI South America and Comida do Amanhã Institute, was shared in the panel “Towards sustainable governance of urban food systems in Brazil and Latin America”. The panel aimed at reflecting on the role of local governments in light of the experiences of LUPPA to the construction of more sustainable, resilient and circular food systems for the people and the planet. During the panel, a collective position paper developed by LUPPA cities was also presented, proposing practical actions that need to be taken by state and federal governments and international bodies in order to integrate and boost the city food agenda to create a solid linkage to the 2022 international agenda. 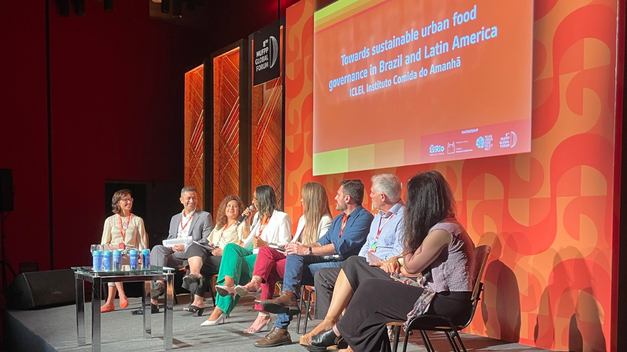 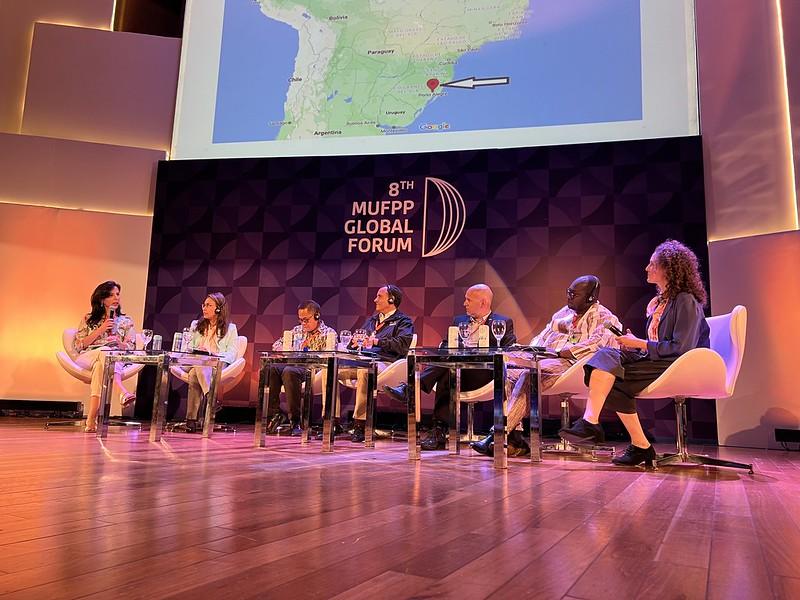 Under the theme “Food to Feed Climate Justice: urban food solutions for a fairer world”, the 8th MUFPP Global Forum was held in South America for the first time, at the Cidade das Artes in Rio de Janeiro.

The Milan Urban Food Policy Pact was launched in 2015 under the initiative of the Mayor of Milan. The document is an international agreement of mayors aimed at addressing food-related issues at the urban level. It currently has over 210 signatory cities that bring together more than 350 million people. Its main objective is to support cities that wish to develop more sustainable urban food systems by promoting cooperation and exchange of best practices. The Steering Committee of the Milan Pact for Latin America is composed of the cities of Belo Horizonte and Rosario.

On 19th October, at the margins of the 8th MUFPP Global Forum, ICLEI and Maricá City Hall organized a technical visit to food systems programs and public equipment in the city. At this occasion, a strategic meeting between Maricá and the city of Quelimane, Mozambique, also took place as part of the twinning and peer-to-peer exchange within the scope of the “Multi-Stakeholder Dialogues on Urban Food System in the Global South” (Africa and South America) project undertaken by ICLEI South America and ICLEI Africa and supported by the Food and Agriculture Organization of the United Nations (FAO). The meeting was preparatory to deepen discussions on urban food policy between the two cities and a global south positioning at COP 27 on the subject.

The visit and the meeting was attended by the Secretary of Agriculture of Maricá, Julio Cesar Santos, and the Mayor of Quelimane, Manuel de Araújo, as well as authorities and representatives from the cities of Huancayo (Peru), Rio Branco (Brazil), Santa Ana (Costa Rica), Province of Antioquia (Colombia), ICLEI South America, FAO Latin America and Caribbean, FAO Brazil, FAO Peru, Comida do Amanhã Institute and Rikolto. 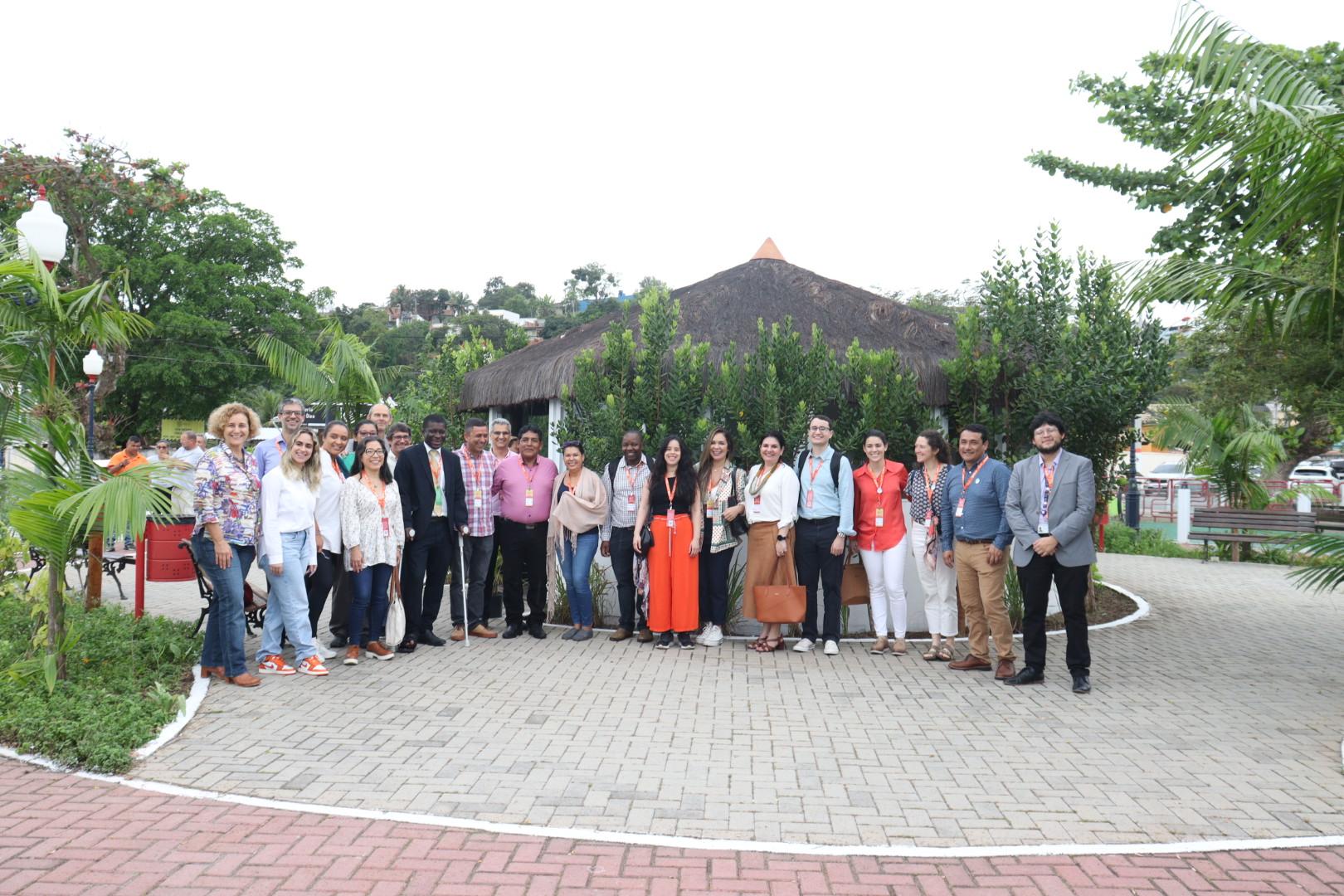