Changchun is an ICLEI and GCCC member. The city has designated a 10-square-kilometer circular economy industrial park to boost its circularity. Given that automotive manufacturing is the main industry, Changchun has the ambition to unlock the potential of end-of-life vehicles and keep the materials in use. The park will have incineration, food waste treatment facilities, medical waste treatment facilities, and car dismantling facilities. The city has invested to reallocate a thermal power station from another site to this industrial park, in order to maximally utilize material streams and resources. It is expected that the industrial park will attract further innovative circular economy investment. The GCCC is supporting Changchun to introduce a benchmarking practice into the city’s planning.

Chengdu is a strong advocate of its Park City initiative that mainstreams nature into the city’s urban planning processes. Under the Sino-German Urbanization Partnership, ICLEI works with Chengdu and Dortmund in German to foster exchange on how nature-based solutions play a role in urban regeneration. Chengdu also released its decarbonization strategy in 2020, which highlights low-carbon lifestyles and consumption at a citizen level as an important means to achieve the goal. The city focuses on incentives and a transparent approach, and is working with ICLEI on food circularity in a local ecotourism area.

Datong is a coal-centric city. The city government has been promoting the reuse of industrial waste by introducing “Bulk Solid Waste Base” projects that encourage cooperation between the coal industry and the chemical, power and steel industries through industrial symbiosis. While the base provides a modality in resource circularity, the city needs further support in connecting to innovative technical solutions compared to conventional end-of-life approaches. Datong joined the GCCC in 2019 with the aim to learn more about green growth, especially from peer cities having gone through the coal-transition phase.

With the support of ICLEI through the 10YFP Programme on Sustainable Public Procurement (10YFP SPP) framework, Guangming District of Shenzhen in Southern China has implemented a green procurement plan.,The AC procurement of the Guangming Cultural and Arts Center was selected to apply greener tender criteria. The procurement criterion are expected to yield up to 48% electricity bill cut and 14% carbon emission reduction through balancing energy demand between peak and off peak hours and using an air conditioning system with higher coefficient of performance (COP). Apart from the work on green public procurement (GPP), Shenzhen is also working towards a more circular food system and is learning from best practices in the  region to tackle the challenge of food waste management.

Food waste is an urgent problem in Hong Kong, one of the most densely populated cities in the world. ICLEI supports Hong Kong’s food waste policy making processes by arranging peer learning and consulting with the City of Seoul 2019. Hong Kong became an ICLEI Member in 2020 and is participating in ICLEI’s circular food system research plan for East Asian cities.

Through the 10YFP SPP framework, Binhai New Area of Tianjin successfully established a green evaluation scorecard for school furniture procurement in 2018 with the support of ICLEI. This ambitious procurement system which utilizes green supply chain management principles has won a Binhai national honor – the 2018 China Government Procurement Innovation of the Year Award. 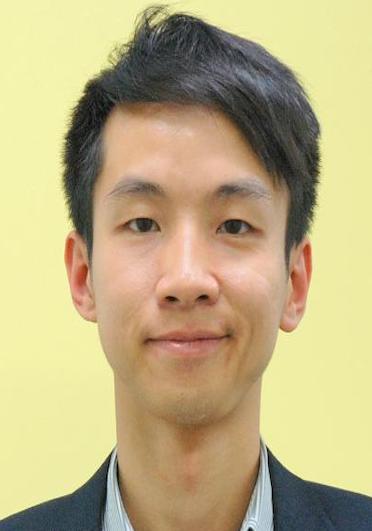 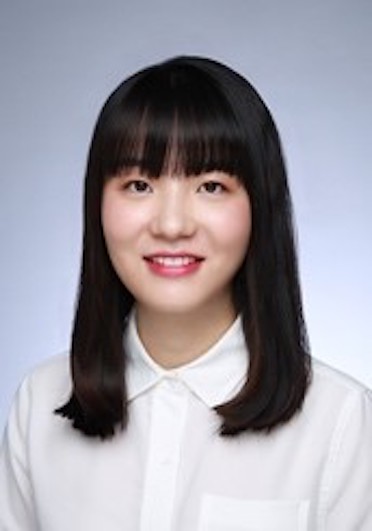 Japanese cities take a circular approach to energy and decarbonization

Putting the circular economy into action